glittery_bubble, Author at Save Our Schools
Skip to content 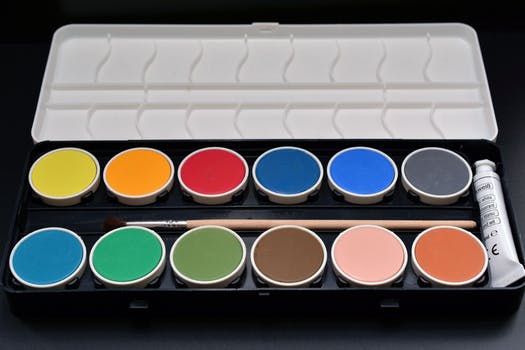 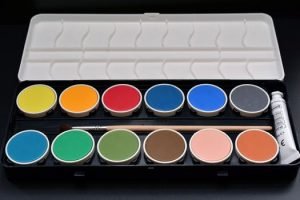 My eldest boy struggles with anxiety. In year 1 he was referred for school
counselling to help him manage his anxiety and emotions. The waiting list was 6 weeks but he was allocated a slot & received 6 sessions of art therapy with a
brilliant school counsellor who came into the school once a week & spent the day seeing children. She helped him greatly & showed him ways to deal with his anxiety.

Fast-forward several years. He’s now in Year 4 & despite having his ups & downs has progressed well through school, still loving his art & using it as a form of relaxation. However around October last year something changed & his anxiety became so bad he developed insomnia. We tried everything we could think of to help him (meeting with his teachers, relaxation techniques etc.) but to no avail. It was a tough time for us all. I enquired with the school as to whether he could be referred for more school counselling. The response was that the waiting list was very long & he wouldn’t be considered high need enough. I later found out that the reason for this was because they’d had to cut the school counselling hours by half to help make up the funding shortfall.

Fortunately we were able to pay for him to have private art therapy sessions.
Other families though are not in a position to be able to do this. It is therefore a
greater tragedy that a child struggling with their social emotional well being,
either at school or home, is limited in the support they receive due to a funding
shortfall, especially as an expanding body of evidence highlights that people do better in life when mental health problems and related disorders are tackled early.