lynne.evans@wearerun.com, Author at Save Our Schools
Skip to content 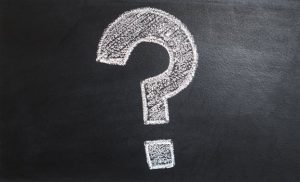