Headteacher resigns over cuts - Save Our Schools
Skip to content 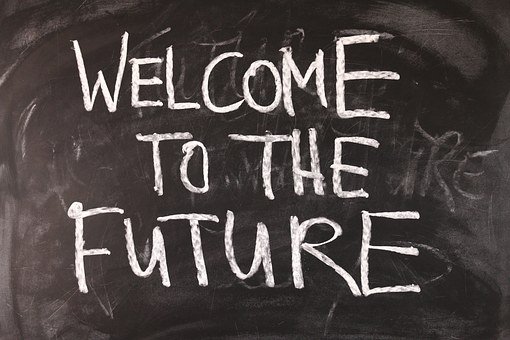 I was a teacher from September 1980 until August 2017, with two short breaks for maternity leave. Despite moving up though the ranks, becoming a Head in 2014, I never stopped teaching, with the quest for outstanding teaching and learning being my passion. In many ways, the 9 years I spent as an AST were the most fulfilling, but I succumbed to headship because I wanted to influence T&L across a whole school; I adopted Steve Covey’s, ‘The main thing is to keep the main thing the main thing’, with T&L being that ‘main thing’.

Unfortunately, as soon as I picked up the reins, I could see that the school was heading towards financial difficulties in the next academic year, due to cuts in funding and rising costs. Many may not know this, but a stand-alone Academy cannot submit a deficit budget without the threat of being put into financial special measures by the Education Funding Agency (EFA), so I had no choice but to take evasive action.

Whilst it was my strong belief that I should devote my time to leading T&L, I had to put the ‘main thing’ to one side and become a financial strategist, which is hardly what I trained for. Staffing is easily the biggest financial outlay of a school, so that is where I had to start. I wrote a 12-page ‘staffing restructure and deficit reduction plan’, which was no mean feat, and whilst its contents are lengthy and probably not interesting to many, I detail it below, because you need to be aware of just how many cuts I had to make, and how serious and unpalatable they were:

•            The equivalent of one full time post removed from the SLT team, and the portfolio distributed amongst the remaining SLT members

I cannot begin to explain how upsetting and disagreeable I found these changes to be; they amounted to a saving of approximately £410,000 and yet by the end of the following academic year, it was clear that we would have to cut more subjects at A-level and more staff, and that is when I decided I could not and would not go on. I felt that I would be condoning the government’s regime of underfunding if I continued to hack away at the curriculum and staffing still further, just to balance the books, especially as it struck me that it was likely to become an annual occurrence.

I was coming up to 60 when I reached ‘enough is enough’, and in that sense I was more in a position to ‘go’ than a Head in their 30’s or 40’s say, but I had been a single parent for 21 years by then, my two daughters were saddled with huge student debt (after completing 5 university courses between them), and I had an interest-only mortgage, meaning I would have to sell my house to pay it off, so my decision wasn’t without its complications.

But personally, it’s the emotional toll, not the financial one, that I feel most acutely. I ‘went’ at least 5 years too early, with so much  left to give.